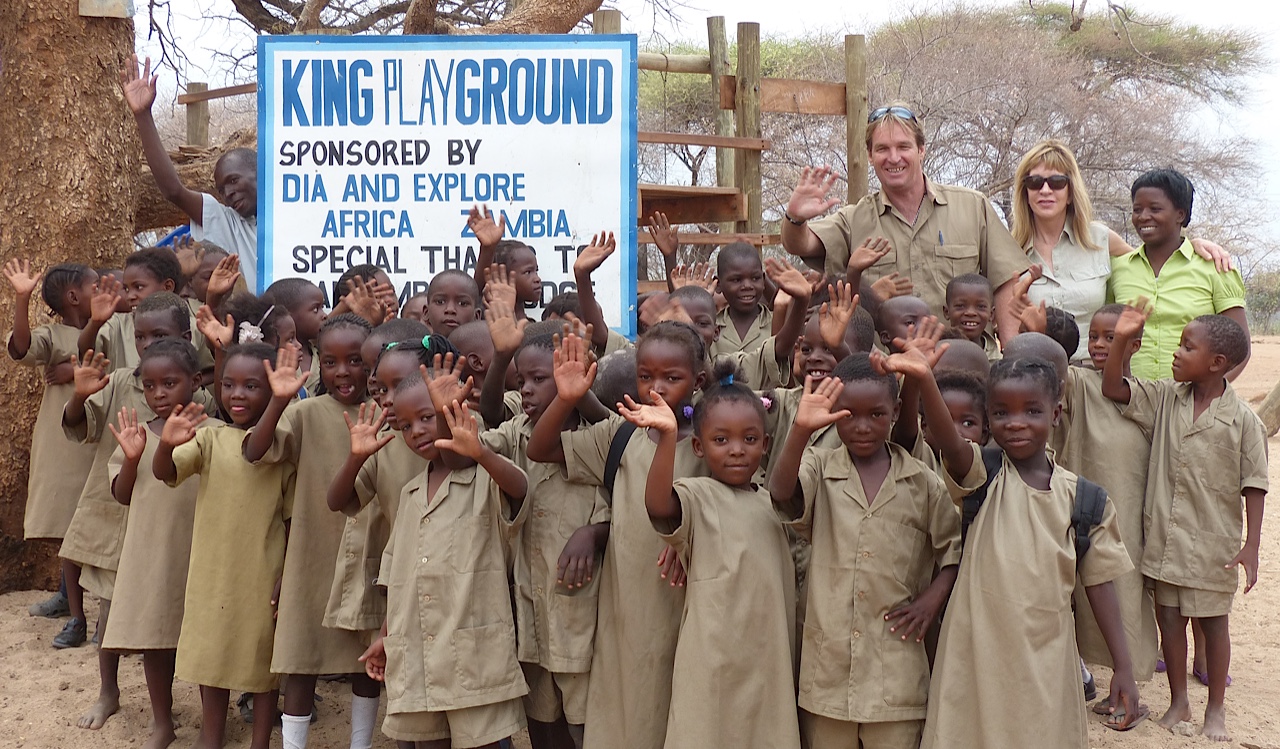 Project name
Direct Impact Africa
Location
Lower Zambezi, Zambia
directimpactafrica.org/
Direct Impact Africa (DIA) was founded by Cherri Briggs of EXPLORE Inc in 2008 upon the acquisition of her African base in Zambia’s remote Lower Zambezi. DIA was borne out of a need to address the rampant human-wildlife conflict in the area which is known for its huge elephant populations, and the need to engage community in conserving wildlife. DIA started off with a very modest ambition to assist the local community in their farming efforts and find an alternative to earning a living without poaching. Imagine living on the 4th largest water source in Africa, yet not being able to irrigate your fields. Imagine standing by and watching the few crops you manage to eke out of the dry soil be destroyed by elephant and hippo just before harvest. Over the years DIA’s efforts have grown substantially, benefiting over a 1000 local people through various small scale farming and poultry co-ops and Zambia’s first community owned solar irrigated and protected farms. DIA is also actively involved in assisting local schools with infrastructure and has transformed the local clinic by providing beds and running water and constructing the first rural labour ward in Zambia. Women’s co-ops raise chickens, sell eggs, have started the first restaurant in the region, and own their own professional tailoring shops. Sponsors of DIA have built the first playgrounds in rural Zambia for two schools of 800 children. Girls groups and boys clubs thrive. 16 soccer teams made up of local young men play a league each year and are involved in conservation efforts. DIA’s motto is very simple: genuine empowerment only comes from the ground up through the leadership of local people and by involving local community in all planning and decision making. This simple model can take rural people from poverty to ownership to empowerment and ultimately lead to economic self sufficiency and health. All DIA project start up funds are provided by EXPLORE Inc and its travelers, who have a deep and abiding love for Africa. 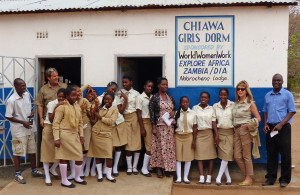 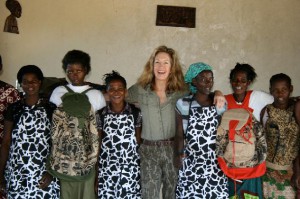