Benefits of Travel to Africa During the “Emerald Season”

Ask anyone when the best time to go on an African safari is, and they invariably say it’s the summer or fall – during the “dry season.”  However, ask a Safari Pro, and they might just offer a different perspective.

As it turns out, for those in the know, there is a second season, known as the “Emerald Season” that offers an amazing experience — often with less crowds.  It’s not uncommon to have a section of the Serengeti or the Masai Mara entirely to yourselves.  Plus, you are more likely to get more value for your safari dollar and enjoy warmer, longer days with earlier sunrises and later sunsets. In South Africa, “Emerald Season” runs from November to March, and in East Africa it is from April to June and October to December. 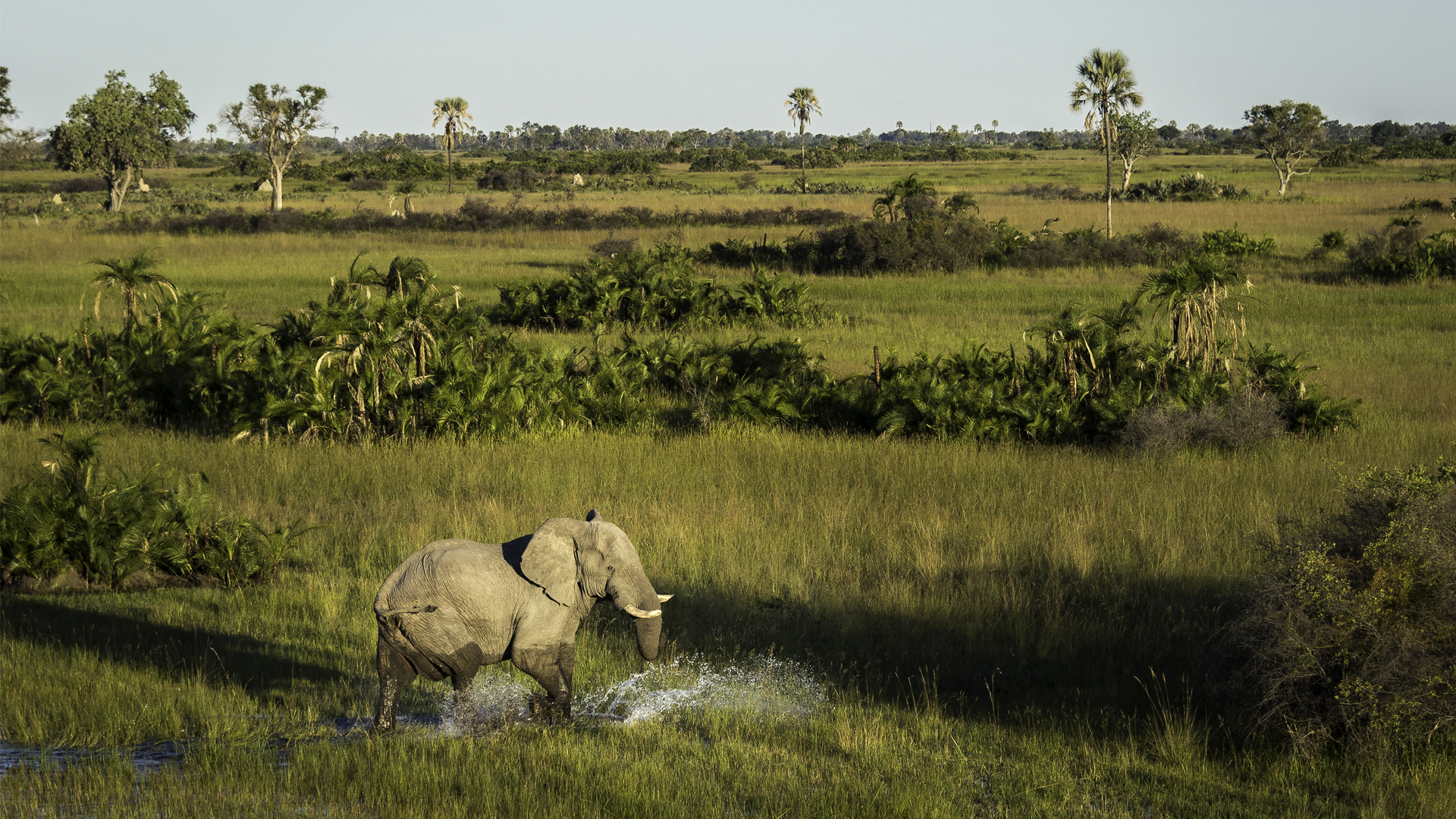 The “Emerald Season” takes its name from the fact that this time of year a magical transition takes place.  The plains of East Africa turn from a dry brown to a verdant green as flowers blossom and the skies are painted with splashes of color, making it a photographer’s paradise.  It’s also the season of new life, as foals, cubs, fawns and calves come alive, and flocks of migrant birds take to the skies.  The abundant green grass provides fresh grazing, which draws large herds of migrating wildebeest and zebra.  Botswana’s Okavango Delta also comes alive during the “Emerald Season” with robust flocks of migrant birds, lush vegetation, dramatic light and skies dotted with thunder clouds.

Special thanks to Alluring Africa
for providing this blog post Visit Site
Up Next:
Benefits of Travel to Africa During the “Emerald Season” Read More